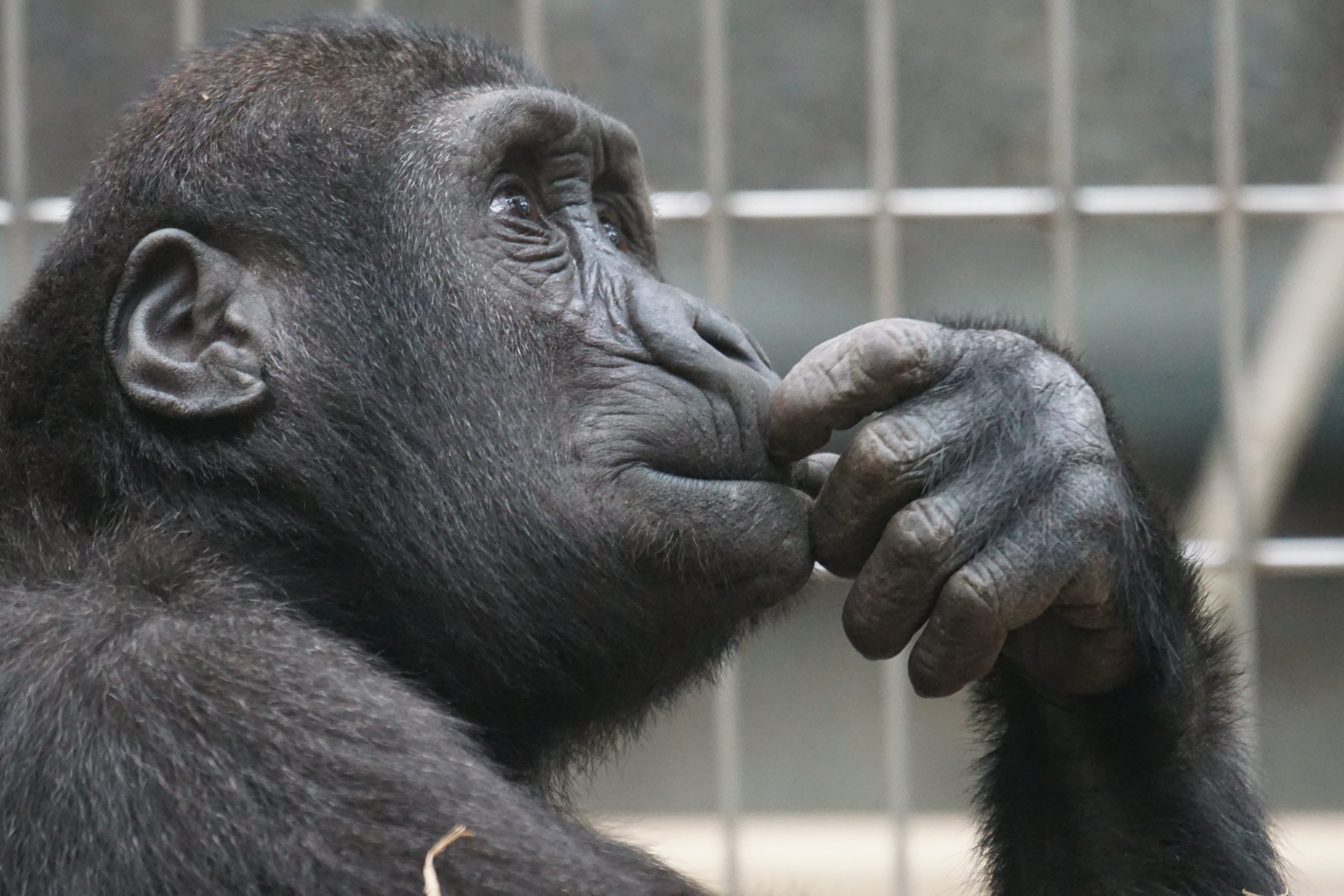 This is part of our quick reads series; helping you stay informed without hogging your precious time.  This post considers the book “Is Gwyneth Paltrow Wrong About Everything?” END_OF_DOCUMENT_TOKEN_TO_BE_REPLACED

I was one of those people: my yoga retreats, desperate searches for the best organic vegetables, unpasteurized goats milk (direct from the happy free-range goat), expensive visits to holistic therapists of every flavour, walking barefoot on the morning grass to ‘ground myself’.  I am embarrassed to say, I have no bras that fully support me.  In the paranoia that comes with the yoga pant brigade, I had bought, unquestioning that underwire bras would give me cancer [i].

A little under four years ago I embarked on a PhD in wellbeing at work, using meditation, exercise and heart rate variability.

I glowed with pride when people asked at parties what I was studying and then responded with “wow that is sooooo cool”.  There seemed to be a subtext of “wow YOU are so cool”.  When I said “I know” and smiled my best, bashful smile, I was agreeing with both.

At a time when science is becoming unfashionable, and pseudo-science all the rage.  In this age of health-conscious middle-class (and often middle-aged) mums in their yoga pants at the school gate sipping on green juices: I was doing the coolest of the cool.  I was bringing together all this on-trend stuff and going about “proving” it with real hard science.

So embarrassingly grand were my notions – I felt many of those mums thought I was doing some sort of world-changing community service for them.  That I was helping legitimize their passions, not to mention the trauma on their credit cards from said fashions (I mean passions).

I could almost smell the book deal.

How naïve was I?

Little did I know; no PhD student proves anything – it’s just not how science works.  Science is an on-mass thing.  Nothing is concrete until many different projects in many places, situations etc point to the same findings.  Even then a common flaw can take the entire thing down decades later.

What have I learnt?

There are scientists doing bad science and celebrity quacks claiming science that is wrong or just made up.  There are doctors not following the science and big Pharma fiddling the science to their own ends. Perhaps worst of all – there are even academics stretching the truth for the book deal, fame, and trips to the white house.  In sum (as we academics like to say), the entire thing is a bit f***ed up (as we are not really supposed to say).

Worse, so many of my own sacred cows have become sacrificial lambs to the scientific slaughter: anti-oxidants, superfoods, organic, GMO ……

How do I return to the world?  A world where my educated and intelligent friends are busy on their paleo diets, drinking their alkaline water, and heading off to their hot yoga class before their monthly trip to the homeopath.  I’m only exaggerating a touch, and really it is only the realities of work, parenting and money holding them back, from these delights.

Each to their own … except it isn’t that simple.

There is a horrible couple here in Australia who said they would divorce if same sex marriage was legalized.  We read the article and we laughed, ha ha ha – you idiots – we thought. We felt better than them, more advanced, because well we are; at least according to us.

In a nasty twist of fate, if I handle my return to the world wrong, I might become this couple.  Because there are parallels between science and religion, namely neither are on-trend right now.

What is left for me?  These four years of ‘enlightenment’ has taken from me many of my hobbies and interests and if I do not tread carefully, potentially friendships.  At least fashion and science are aligned on global warming.  Perhaps I could steer conversations on vaccines and homeopathy in that direction, to common ground.

The challenge will be keeping my mouth shut and not saying “do you know why you are with science on global warming and against on vaccinations and homeopathy, you did know the science is clear and thorough on all three – eh? Eh? EH?”

Pushing the religious metaphor further; how do I return in a way that does make me look all smug and arrogant, all I have ‘seen the light’ and I can share it with you too. If only you come with me and worship at the altar of wisdom.  I’ll be that married couple again, but not nearly as fresh and youthfully pretty in front of the camera.

How do I return to this world and not be accused of being arrogant, which is so commonly thrown at evidence-based science.

“How dare you be so arrogant to assume you are right and I and my anti-vax, full moon worship stance is wrong”.  My god, what do you say to that?

“…. um …. because well, I AM right and you ARE wrong and you can read this and this and this and then we can talk again.  Accept no that won’t work either because there is also science that says you’ll see this evidence that destroys your argument as actual support for your argument.  Because people are not logical, and beliefs are stronger than knowledge and intellect and science”.

I foolishly got involved in a discussion online with someone blaming constipation on Nazi scientists.  I soon realized I could not win, ever.  How can you win an argument with logic and science, when your opponent does not trade in either currency?   The world I will re-join as a middle-class, middle-aged mother in a nice suburban home in a developed nation will not be quite that idiotic.  Or rather not so brazenly so, but I sense I’ll be a fish out of the water all the same.

All is not lost.

I do have a few new heroes e.g. comedian Deliciously Stella  – who has some very wise ideas on how to cut carbs: with a good bread knife.

There are still my trusty yoga pants which take me from my morning yogalates stretches (science has not killed everything) right through to my evening chardonnay (I’m ignoring the science there), in comfort and style.

I have my family, who were not so taken in.  Who loved me, no more or less, when I was deep within the ‘yoga pants cult’.  I am grateful they will embrace my version 2.1 (Dr Me).   And when I stop insisting they address me as “Doctor” at family gatherings and learn more about the real world through my new eyes – they will, without a doubt, embrace version 3.0.

Maybe also the book deal is not lost.  After all, Gillian McKeith made millions in book deals and TV shows off a PhD she purchased online.  A PhD that journalist Ben Goldacre got for his dead cat!! Closer to home we have our infamous Bell Gibson who lied about having brain cancer to sell her book and app.

So obviously I am going to fake my dead cats brain cancer and launch a book and app on how you can avoid this trauma ever happening to you.   All I need is a dead cat, or a live one and something heavy.

Go wisely in the direction of the truth,
.

Get Support in my free Facebook Group - The She Cave